How to Upgrade Sanity Studio from v2 to v3 with Next.js 13 - Complete Migration Guide 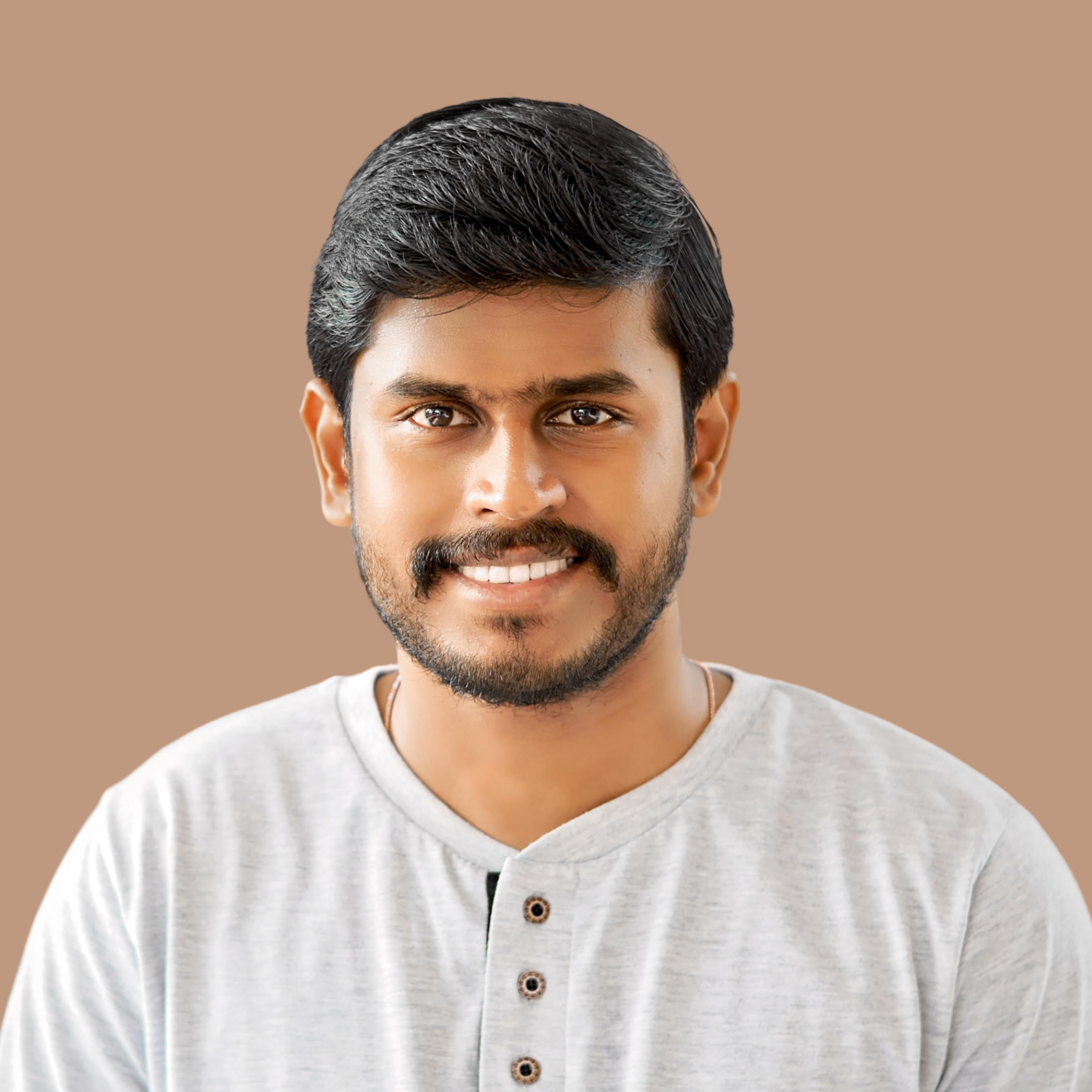 Sanity Studio v3 is here. It has lot of exciting features, but came with a lot of breaking changes. So upgrading sanity to v3 will be a tedious task. Everything from code to structure changed on how we developed in the past. In this guide, I want to make it simplify for you. This migration guide is written along wth the Next 13 so you can keep up with both the world.

Before starting, please read the following:

Let's start with the obvious one. Our Project path. Previously all of our sanity files were in a separate project folder called studio with its own package manager & node_modules.

In v3, we can combine those in to a single next.js project where sanity feels like a normal react plugin. With one config file on root and a schema folder, you are ready to deploy sanity studio to the production.

In this approach, we had to run next & sanity on separate terminals with differrent package.json.

As you can see, its simplified most of its code and eliminated extra 500mb of node_modules. That'a a win-win.

Another thing you might notice is that now there is only single package called sanity instead of multiple @sanity plugins. You also don't need global @sanity/cli anymore since its already included in sanity. But this comes with a change in how we run studio.